(Phoenix)– Flooding caused by Hurricane Ida is expected to damage thousands of vehicles. Some could be moved far away from flooding and sold to unsuspecting consumers. With such a tight used car market, potential buyers must be vigilant.

According to Carfax, about half of cars damaged by floods are resold. It’s not illegal to sell a car that had water damage, but the title should be marked, “flood damage” or “salvage” (which signifies a total loss). Unfortunately, not everyone follows the rules. And, according to Edmunds.com, a vehicle considered a total loss in one state might not require a salvage title in another state.

Even if the title doesn’t identify the vehicle as having damage, consumers should do some digging because engine computers, sensors, electrical connectors and wiring are vulnerable to corrosion, expensive to fix, and could endanger lives. Even worse: damage may not surface for years.

Take a whiff
If the car smells musty or moldy, watch out. Also, pay attention to cars that have strong air freshener or detergent scents. They could be used to mask flood-related mildew.

Check the fabric
Look for upholstery or carpeting that’s damp, stained or loose.

Look for dirt
Flood damaged cars often have mud or silt in the glove compartment and under seats.

Check for rust
Examine doors, under the dashboard, on pedals, and inside hood and trunk latches.

Look for water and condensation
Fog or moisture beads in the instrument panel and interior and exterior lights are red flags, along with rust or flaking metal under the car.

Get low
Check the undercarriage for corrosion, especially on brake lines and around the fuel tank.

Start the car
Make sure all lights, the air conditioner, heater, wipers, turn signals, stereo and navigation systems work. Test them more than once.

Have a trusted mechanic check the car.

When car shopping, consumers should always do a VIN check with the National Insurance Crime Bureau. The free service can identify whether a car has been reported stolen or labeled as salvage by insurance companies.

While these reports can be helpful, they don’t cover everything. That’s why having a certified mechanic inspect a used car before you buy is a smart investment. 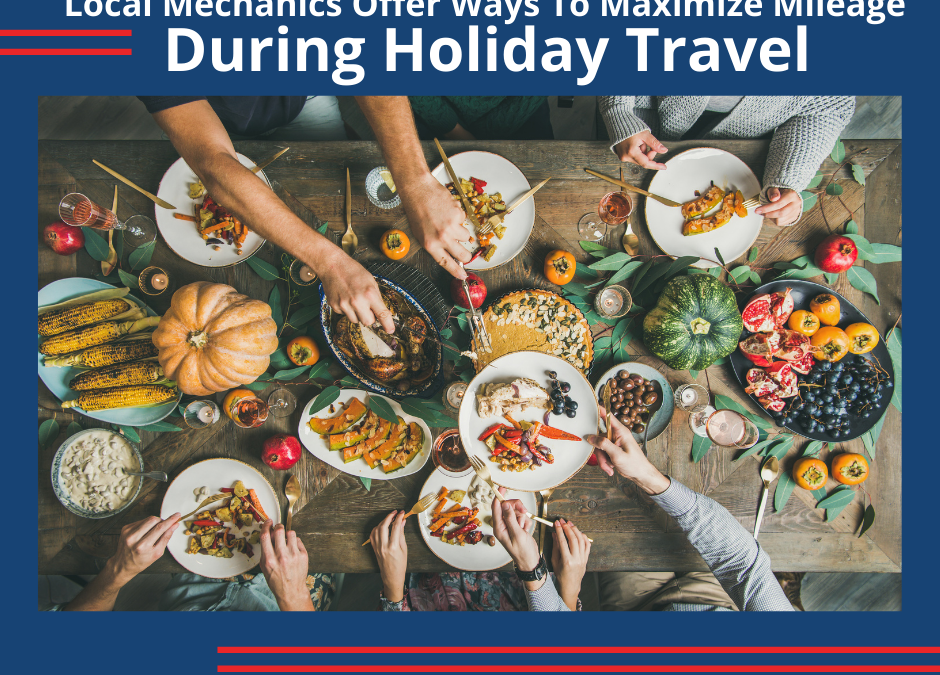 (PHOENIX)– Drivers in Phoenix are paying about $1.50 per gallon more than this time last year. Rising gas prices are...

END_OF_DOCUMENT_TOKEN_TO_BE_REPLACED 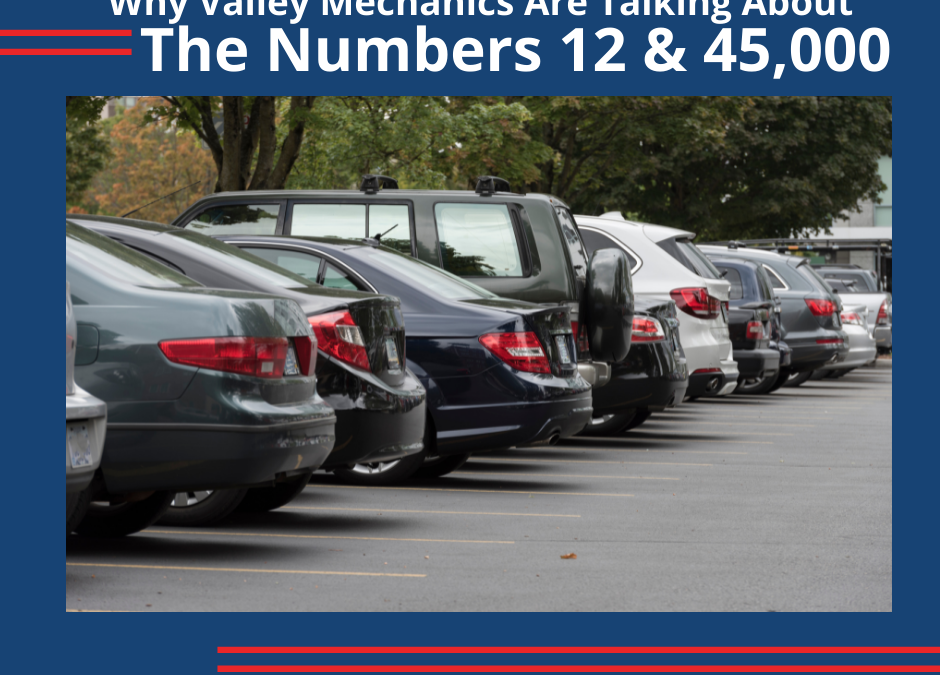 Why Valley Mechanics Are Talking About The Numbers 12 And 45,000

(PHOENIX) – The automotive industry is dealing with record numbers involving new and used vehicles.  In September, the...

END_OF_DOCUMENT_TOKEN_TO_BE_REPLACED 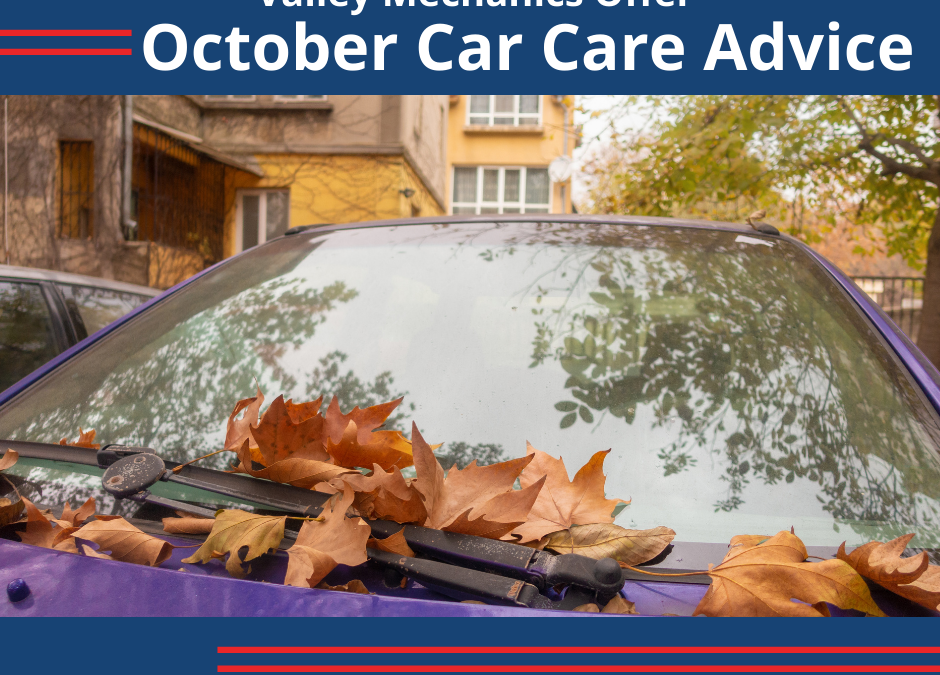 (PHOENIX) –  Pent-up travel demand will likely send more Phoenicians to the high country this fall and winter. In...

END_OF_DOCUMENT_TOKEN_TO_BE_REPLACED 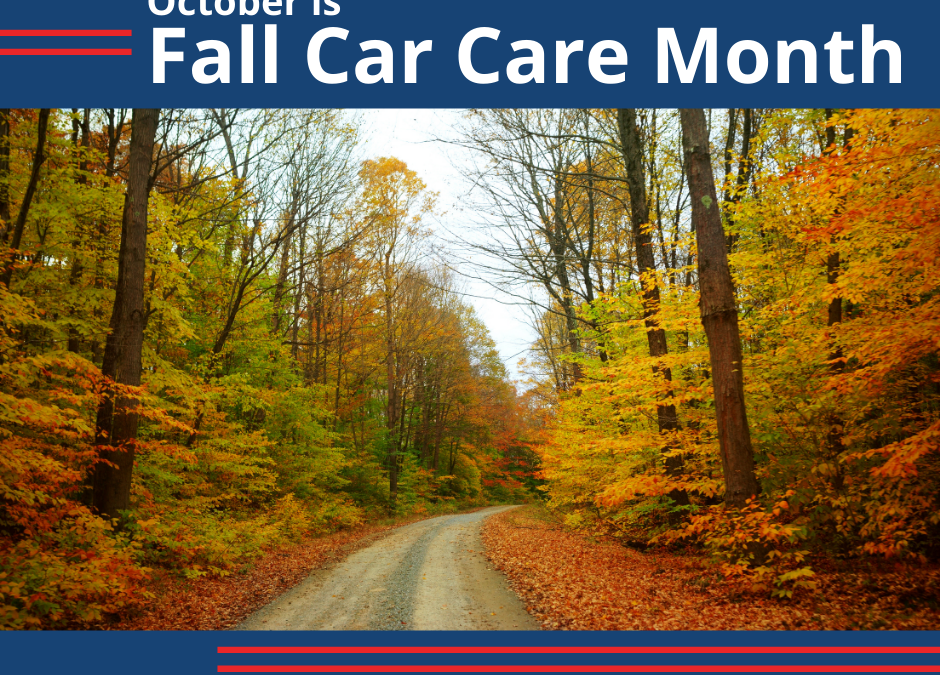 October signals the start of fall. Falling leaves, falling temperatures, and everything pumpkin. It is also the ideal...

Want to find a trusted auto repair shop near you?