Pros and Cons of the Hybrid Car 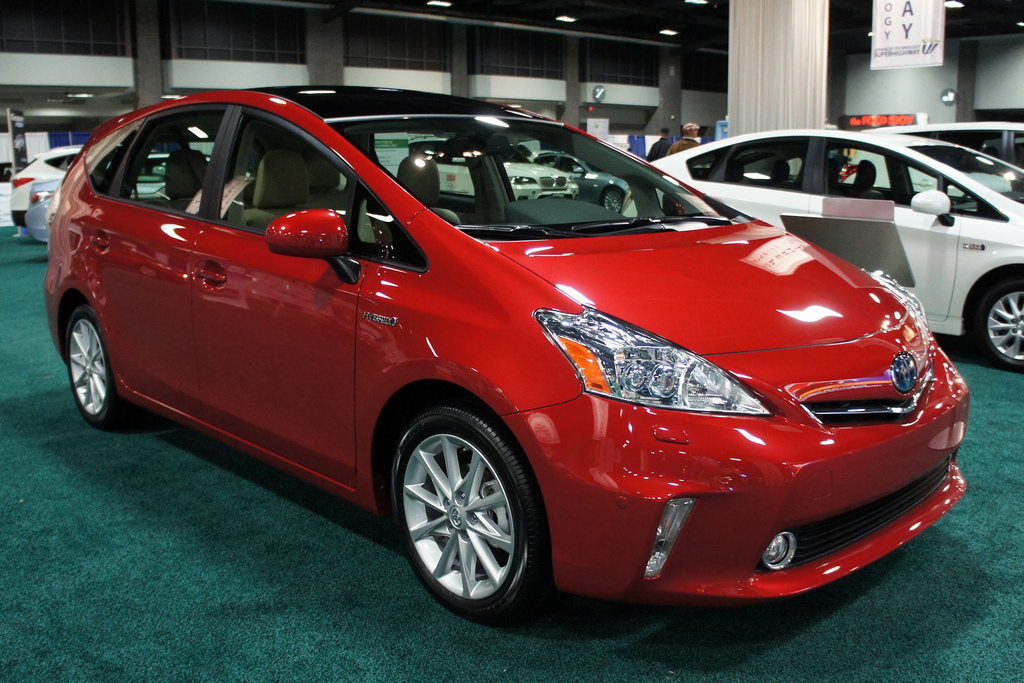 The inevitable end to the supply of hydrocarbon fuels and increased environmental awareness has pushed vehicle manufacturers to make alternatively powered cars. According to a report by Autoweek, in the first three months of 2012, hybrid sales rose 11.4 percent, 55.4 percent and 39.6 percent. This resulted in 106,207 units sold in the first quarter. Hybrids are cars with more than one source of power: mainly, electric and gasoline or diesel.

Hybrid technology is the result of the thinking that electricity is less expensive and produces less environmental pollution than gasoline or diesel. At the same time, a fully electric car is not practical because of the challenge of a vehicle bearing the increased weight of batteries. The hybrid is thus a compromise car that utilizes the benefits of electric power and those of gasoline or diesel. The result is a more practical and more efficient car. But, is the hybrid car necessarily better than the regular gasoline or diesel equivalent?

Supporters of either of the two views will advance arguments to favor their side. However, for a balanced view, let us look at both the pros and cons of the hybrid car.

Benefits of the Hybrid Car

There are many benefits associated with the hybrid car. Here are the main ones:

The Shortfalls of the Hybrid Car

Deciding on a hybrid is not a black and white affair. These pros and cons should be a good guide for a potential buyer.